EightySixd Industries is a top source for diesel performance products along with diesel repair and diesel services in the Salt Lake City, Utah area. We provide a number of 6.0L turbo upgrades and 7.3L turbo upgrades for Ford Powerstroke diesel pickups. We are one of the #1 Ford Powerstroke 6.0L engine rebuild companies in the USA. Our expertise is in Ford Powerstroke repair, but please feel free to contact us about any Chevy Duramax or Dodge Cummins repairs too. Keep an eye on our website as we add other diesel performance parts along with our own designed diesel upgrades.

SALT LAKE CITY, UTAH - Located in the Salt Lake City area? Then contact us for all our services offered for Ford Powerstroke pickups and other diesel trucks.


Eightysixd Industries has been Salt Lake City's top Ford ONLY performance shop. Proof is when reality TV show "Diesel Brothers" called needing help on their build "Super Six." After many Ford dealers and other private shops tried to diagnosis the no start with no luck, Derek was called in for his help on figuring this beast out. No less then 5 minutes later a true diagnosis was found. After Diesel Brothers swapped in a stock motor to make it to SEMA, Eightysixd Industries was called upon to build the new 6.4L motor for the Mega build "Super Six." Eightysixd used many of their custom parts, along with many other manufacturers to build the ultimate 6.4L. Even though this 6.4L is a true one off, cranked up near 700HP, it still has a warranty backed performance motor installed.

Check out Eightysixd Industries for your Ford Motor needs. Whether it's a stock truck or up to a full on build, we got you covered. 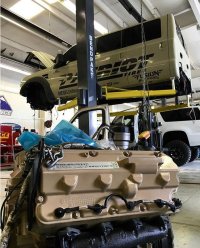 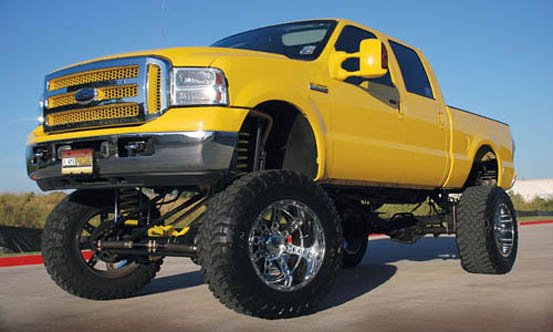 The Ford Powerstroke engine helped keep ford as a leader in the light duty diesel truck market. EightySixd Industries has owned, re-built and upgraded numerous Powerstrokes and over the years has developed some bolt on products to help get even more diesel performance out of your Ford Powerstroke. From simple products like replacement fuel springs to a complete diesel turbo kit, we have the products to optimize your diesel engine. 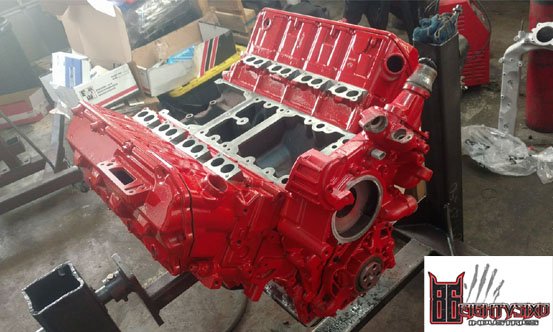 Check out our Facebook page for weekly and monthly sales, new releases, pictures, videos, and much more!!